USA
Account Bag 0
FREE DELIVERY ON ALL ORDERS OVER $185
Jöttnar's acerbic wit, Ernest Runaway, turns his pessimism to the subject of winter-optimism and comes away with his glass half-full. Of meltwater. Will we have a season of all-time conditions? Only the tabloids know the real forecast.

Ah yes, that time of year has rolled around once again, that magical time when the nights grow dark, your breath becomes distinctly visible and a certain type of newspaper begins printing hysterical predictions of the winter to come.

Record temperatures, snowfalls capable of grinding the country to a halt, weather bombs and blizzards are just around the corner.

Not that our own specialist press is much better. Every website and magazine with a stylised mountain outline in its logo is rehashing last year’s (and the year before’s) article on sharpening your tools or how not to get benighted.

And still, the same tabloid articles get circulated.

They begin to ping onto your timeline, shared by your less able-minded acquaintances. Excitement bubbles through social media like methane from thawing permafrost. First articles, then it’s memes. They’re not funny but they are familiar and sometimes that’s almost the same. Pictures of Sean Bean before his head got chopped off. White Walkers with poorly photoshopped Nomics in their icy claws.

You tut and turn over the page, click the next link and keep scrolling.

But at the back of your mind is that little tingle. That little shred of optimism. Maybe, just maybe this is the year.

Look at last winter, just look at it. It started with a whimper but ended in a roar in around (as far as I could tell) May. With consecutive days of sub-zero temperatures, record snowfall and line upon line of bullet hard ice, hoared-rock, iron turf and bomber neve.

Days of certainty. Of strolling up to routes that haven’t been in for years, decades even and confidently marching to the sound of your frozen breath, knowing as you round that monochrome shoulder that the long forgotten, long dismissed route would be in. Glinting like a streak of cold hard lightning. Hoare-frosted buttresses harboured classic days out that haven’t been known for years. A whole generation of young climbers had their first proper winter, after so many seasons of moss-ripping, slush-wading, wild optimism behind them.

Old eyes twinkled as they remembered winters of yore, when supplies were sledged in to Langdale and the CIC Hut became an Alpine resort. 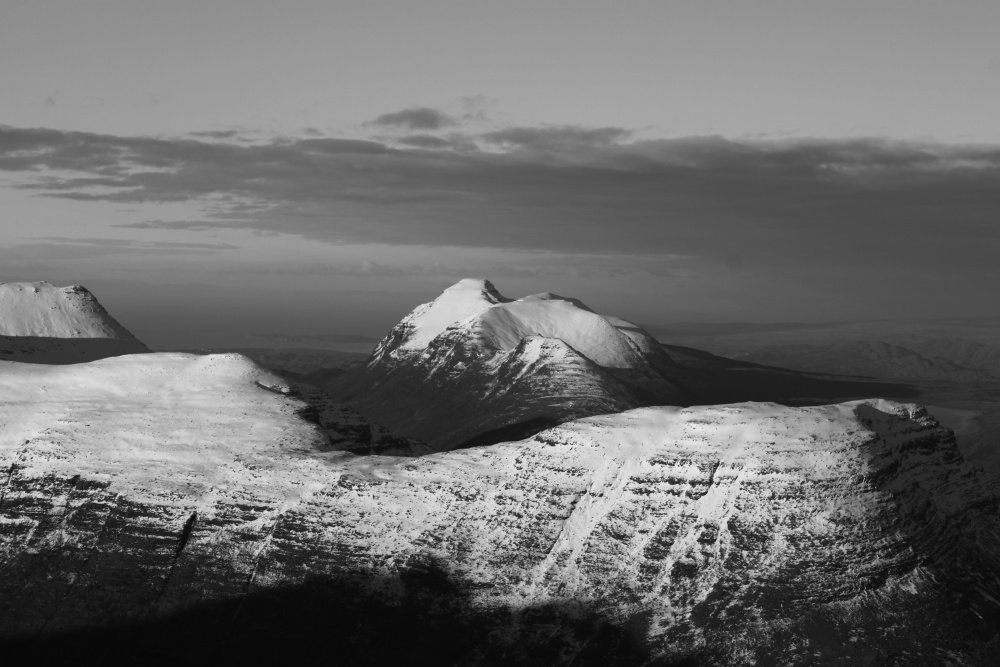 You see, the true essence of winter climbing is not cold hard struggle or getting such bad hot-aches you ask your partner to chop your hands off with a spork. No, Winter Climbing is, in its very barest essence pure, distilled and unfiltered disappointment.

But could it possibly happen again? Does lightening strike twice? Will those halcyon days ever be seen again or are we really marching towards a desiccated, Mad Max style dystopia where baseball bat wielding gangs of maniacs terrorise every trip to the late night garage, fighting you for the last drop of Sunny Delight?

The likelihood lies somewhere in the middle.

It will get cold, it will freeze and snow will fall (indeed, as I write, it already is). But it will also drizzle, it will rain. It will inexplicably get to 14C on Christmas day and you will end up going bouldering.

You see, the true essence of winter climbing is not cold hard struggle or getting such bad hot-aches you ask your partner to chop your hands off with a spork. No, Winter Climbing is, in its very barest essence pure, distilled and unfiltered disappointment.

Just as there is little to compare to that feeling of a bomber hook or the first bite of an ice-screw; the elation of sunset top-outs and pre-dawn walk-ins, of feeling your axe sink into perfectly frozen turf; there is nothing that quite compares to the feeling of arriving at the base of a route to find it dripping, the rock black and the ice turned to sorbet.

Yet there you are. You ignored the articles, the headlines, for as long as you could but I saw it, I saw the link you posted, the little ‘fingers crossed’ emoji. I heard the tinkle of hexes, those winter chimes, as you hefted them from the box under the bed.

And there you are, driving north up the A82. The dashboard might say 12C but your heart says there’s routes to be had.

You’re 17 again, stood in front of the mirror, deciding if there’s such a thing as too much gel (spoiler: there isn’t). Bootcuts flap optimistically above scuffed Burton slip-ons. You’re going out, theoretically on the pull but there’s about as much chance of you asking a girl out as there is of you getting up Anubis. Yet every Saturday, you and your mates file into the one club in town and spend the night half-arsedly dancing and staring at girls before filing out again and sharing a taxi back to your mate’s parent’s house and playing FIFA 2004.

And you do it again, week in, week out until your now wife takes pity and buys you cheesy chips.

It’s that same optimism that sees the Green Welly Stop flash by in a blur of steamy windows and shortbread. 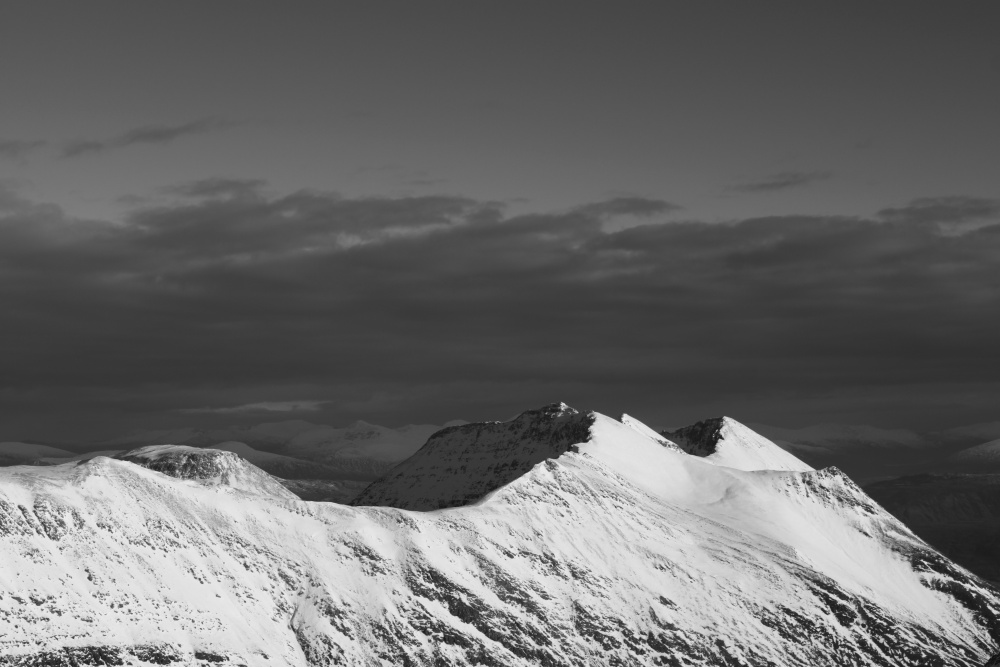 It’s that same optimism that sees the Green Welly Stop flash by in a blur of steamy windows and shortbread.

“What about last winter?” I hear you squeak. “Doesn’t that prove the optimism is worth it, that good conditions can and do exist?” I hear you cry.

Well, dear deluded reader, winters such as 2017/18, like those before it, are the ‘Look What You Could Have Wons,’ the speedboat pulled across your screen by a mute Bully while Jim Bowen’s Maris Piper head grins on.

They merely exist to fuel the disappointment of subsequent winters. They are kindling to the flames of the “Do you remember when…” stories, told on the drive to the Ice Factor.

And yet, yet, like a moth to a blue flame, you are drawn. Like your 17 year old self to Passions on a Saturday night, you return. Convinced that that girl definitely made eye contact with you and maybe also, yeah definitely, sort of smiled. Wilfully ignoring forecasts, latching onto the one that gives the most favourable outlook. Scanning MWIS in the Fort William Morrison’s Café. Choking down steaming potato cakes and square sausage, firm in your conviction.

And it will happen, just as a kind-hearted soul ended your desperate Saturday night pilgrimages, so blanketing clouds will part and the cold blue skies will work their magic. Cold nights will follow cold days and you will get your cheesy chips at last.


Ernest Runaway is a regular contributor to Legend and darkens our brightest days. You may follow him on Twitter, but jollier avenues are open to you.