The longest shadow is a three part series, to read the  other parts click the links below.

At an altitude of over 8,700 meters in strong wind and temperatures of -20° Celsius, we covered the last few meters to the summit together, arm-in-arm and shoulder-to-shoulder.

At 04:50 on the 21st of May 2019 we finally turned and embraced on the top of the world, unable to quite believe that we had made it.
Climbing Mount Everest is a remarkable achievement for anyone. But, climbing Mount Everest as part of my recovery from acute Complex Post Traumatic Stress Disorder – when only two years prior the PTSD had destroyed everything about me and my world, causing significant neurological and physiological damage to my brain and body, and completely compromising my ability to understand or engage the world around me – that’s not just remarkable, it’s practically impossible. 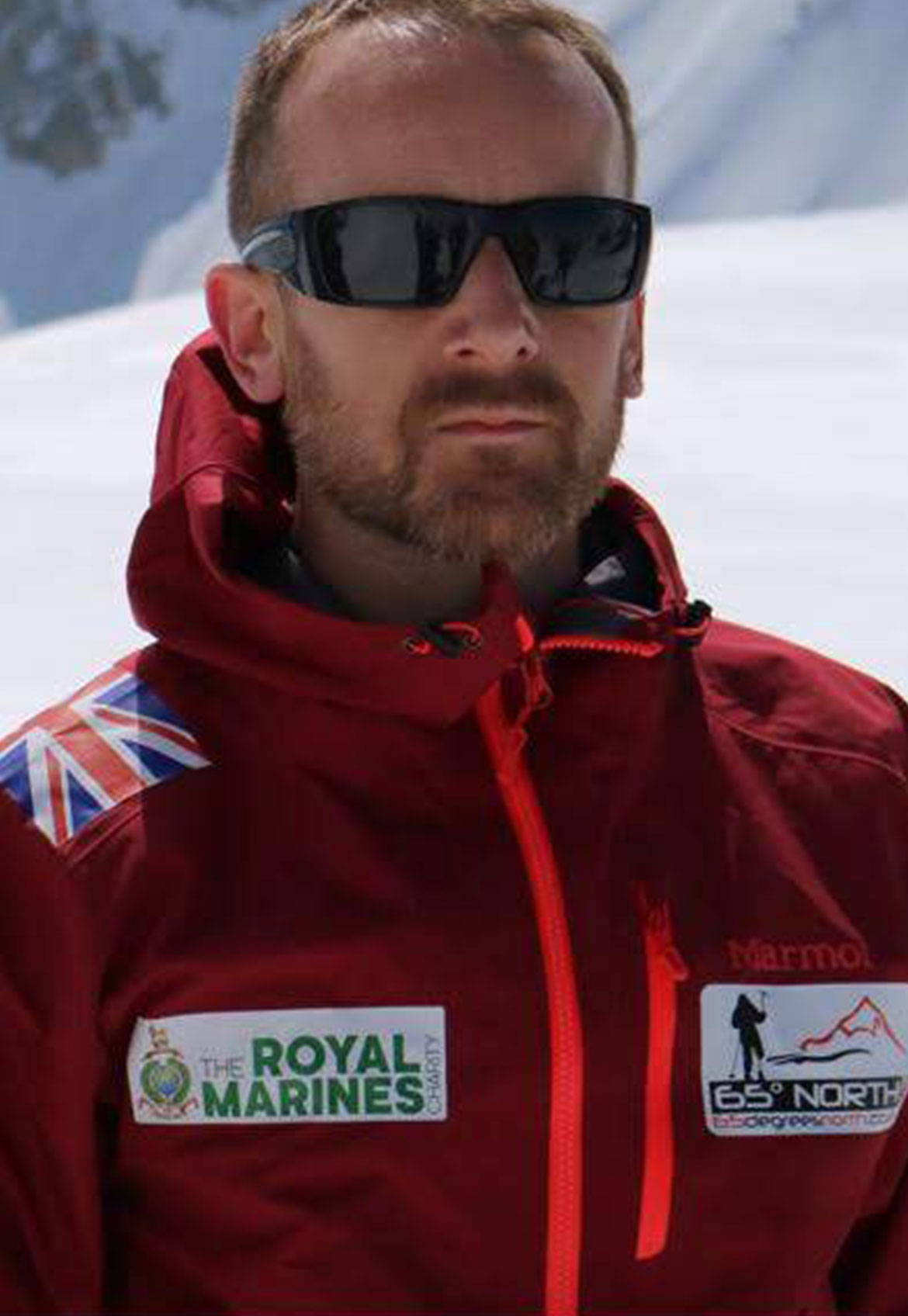 TOURS  |  Service worldwide, including in Northern Ireland and two tours of Afghanistan 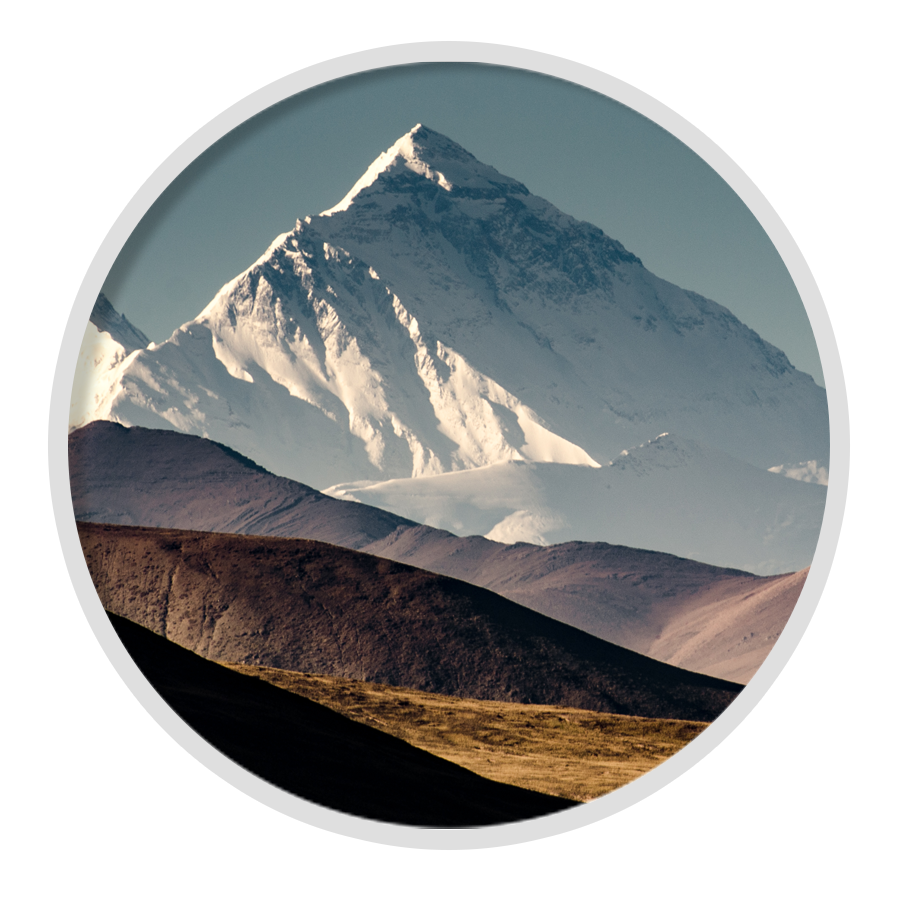 AIR PRESSURE  1/3 of that at sea level, resulting in severe oxygen reduction

Although climbing equipment has undeniably improved during the 70 years people have been summiting Everest, the mountain is just as dangerous as it always has been – an avalanche or a fall is just as fatal as it always has been, exposed skin still freezes and dies in seconds when it’s below -20° Celsius, the sun will forever burn dreadfully and cause snow-blindness within a few hours if the skin or eyes are left unprotected on the snow above 6000 meters, and the brain can still swell and lungs fill with fluid exactly as they have always done, and always will do, at the most extreme altitudes.
Everest is undoubtedly amongst the most dangerous places on the planet – which makes it a somewhat unconventional place for a recovery from a life changing psychological injury. But this was a remarkable opportunity for me and my recovery, so I committed to the expedition – understanding well that the journey would be incredibly difficult, particularly with PTSD. Even just the noise and chaos of travelling through Kathmandu and the foothills of the Himalaya to get there  turned out to be far more challenging for my condition than I had anticipated. 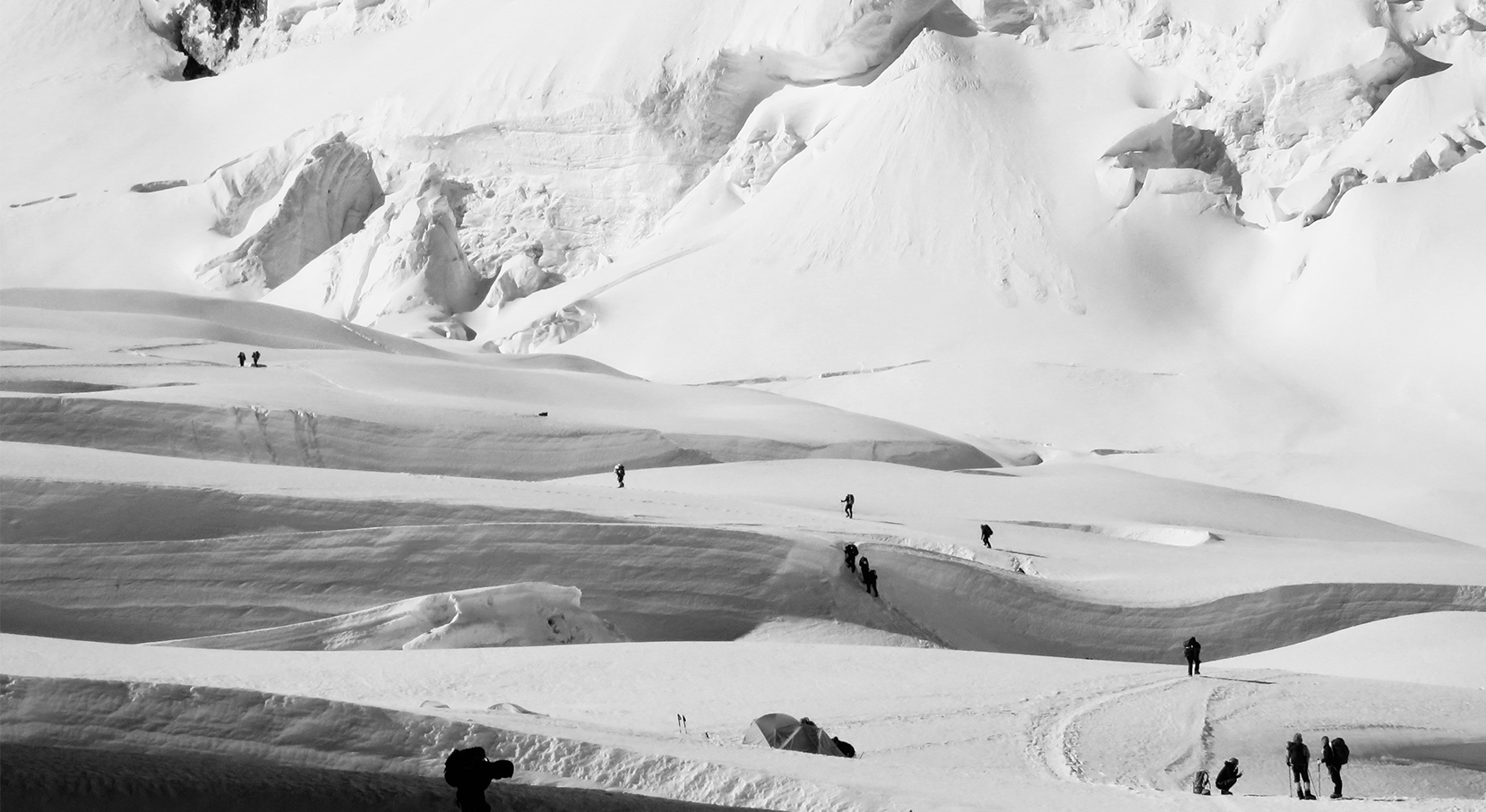 “For those veterans whose last deployment had been

"The human response to psychological trauma is one of the most important public health problems in the world. Traumatic events confront people with such horror and threat that it may temporarily or permanently alter their capacity to cope, their biological threat perception, and their concepts of themselves. Traumatised individuals frequently develop post traumatic stress disorder (PTSD), a disorder in which the memory of the traumatic event comes to dominate the victims' consciousness, depleting their lives of meaning and pleasure. Recent developments in neuro-imaging and other fields of the neurosciences have highlighted the complex interrelationships between the psychological, psychiatric, biological, and neuroanatomical components of the disorder.

"The diagnosis of PTSD is characterised by three major elements:

• The repeated reliving of memories of the traumatic experience. These tend to involve intense sensory and visual memories of the event, which are often accompanied by extreme physiological and psychological distress.

• Avoidance of reminders of the trauma. Detatchment and emotional blunting coexist with intrusive recollections. This is associated with an inability to experience joy and pleasure, and with a general withdrawal from engagement with life.

• A pattern of increased arousal is the third element of PTSD. This is expressed by hypervigilance, irritability, memory and concentration problems, sleep disturbances, and an exaggerated startle response. Hyperarousal causes traumatized people to become easily distressed by unexpected stimuli. Their tendency to be triggered into reliving traumatic memories illustrates how their perceptions become excessively focused on the involuntary seeking out of the similarities between the present and their traumatic past. As a consequence, many neutral experiences become reinterpreted as being associated with the traumatic past."

IS THE MILITARY COPING?

"The vast majority of veterans leave the Services with no ill-effects.

The Ministry of Defence and the four health departments in the UK have together sought to improve the care available. We welcome this and recognise that there have been tangible improvements. Despite such improvements, there is no doubt that some serving personnel, veterans and their families are still being completely failed by the system.

"For those in service, fear for their careers remains a key barrier to seeking help: even if they do, it is unacceptable that the quality of care received is not always up to standard.Furthermore, it is a scandal that in an NHS budget of over £150 billion UK-wide, less than £10 million per annum (0.007%) has been allocated to veteran-specific mental health services.

"Even when specialist care is available, such services are clearly swamped by the scale of demand, leading to some veterans having to wait up to a year for treatment.

"Many of these veterans see their conditions deteriorate further whilst waiting for access to treatment and, in the most extreme cases, they take their own lives whilst awaiting help.

"It deeply concerning that the MOD is not consistently providing the quality of mental health care to its Service men and women that they deserve."

Already by the two-week point into the two-month journey I was so exhausted and rundown that I developed a chest infection that very nearly compromised my expedition. But with the support of my team, some good medication, and the stability I was able to create once we arrived at Base Camp, I started to recover, and by the end of April I was feeling much stronger. By the middle of May I felt more than ready for the mountain.

We were all experienced mountaineers. We had climbed in the Alps repeatedly, and we had successfully summited Denali together in the summer of 2018 – enduring temperatures well below -20° Celsius and one of the worst storms on the mountain in over a decade. 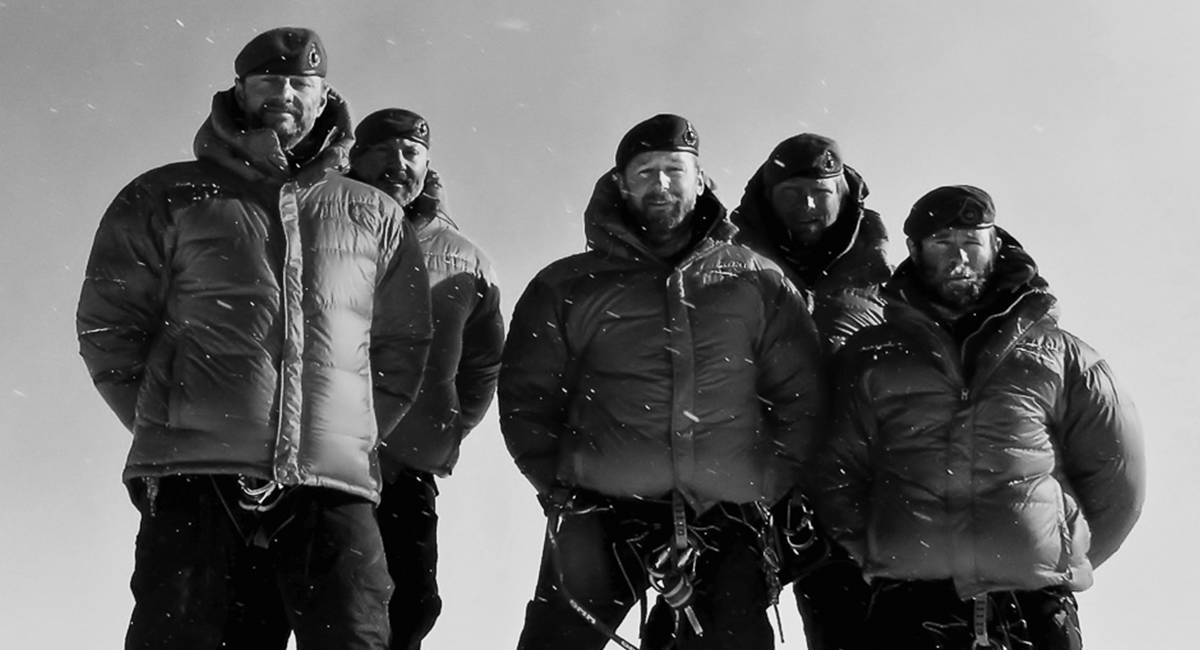 Furthermore, we were all Royal Marines commandos – meaning that not only had we passed one of the toughest military courses in the world, but also, to have passed this course, we had to demonstrate the utmost courage, determination, selflessness, and cheerfulness in the face of adversity. Which meant that on the mountain, exactly as on the battlefield, we could and would unhesitatingly go to the ends of the world for each other whenever and wherever required.
To have such absolute confidence in the people around you, in such dangerous circumstances, is really exceptional – but this is also precisely the privilege of being a Royal Marines commando. And so we were all ready, as individuals and as a team, having done everything possible to prepare for Everest and its many extremes.
Joe's story continues in Part 2. Coming soon.

"Waking at 04:00 hours began one of the longest days of my life. Here on the Lhotse Face - a 1,500-meter wall of steep sheer blue ice - the air was desperately thin and even the smallest moves left us gasping, slowing us to a crawl. Time was against us."

SIGN UP TO BE FIRST TO READ THE NEXT INSTALMENT 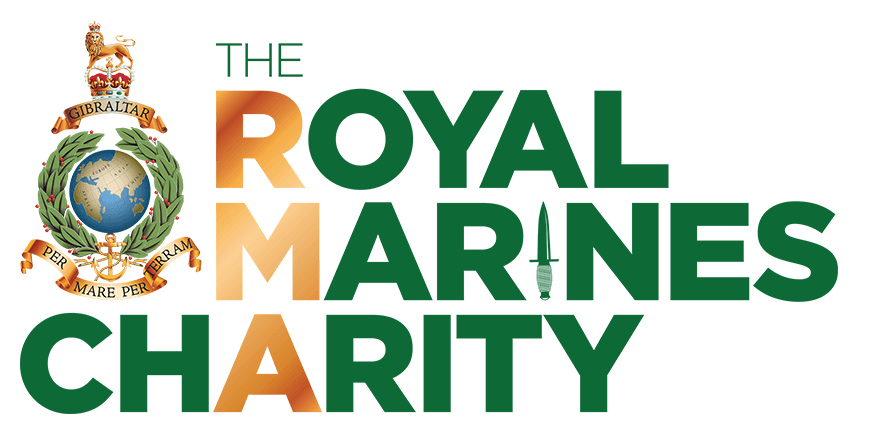 This article has not been produced in official association with any charity, however the Royal Marines Charity offers one of the best and most comprehensive support networks for Royal Marines suffering with any mental health diagnosis - both serving and retired. If you need help or would like to give support, please click the relevant button below.